In the age of social media, the activity of taking your own photo and uploading it for public admiration has become commonplace. But are there limits to where you should selfie?

Some funeral directors are saying yes.

A Canadian funeral director recently spoke out against the trend of "funeral selfies" to Radio-Canada's "Gravel le Matin" and asked that people reconsider breaking out their phones during memorial services.

"In many funeral parlors we have very clear rules around limiting selfies," said Denis Desrochers, president of the corporation of funeral directors of Quebec, "or we tell the public that the families don't want selfies."

Funeral selfies are not, however, limited to Canada. They've become popular around the world. 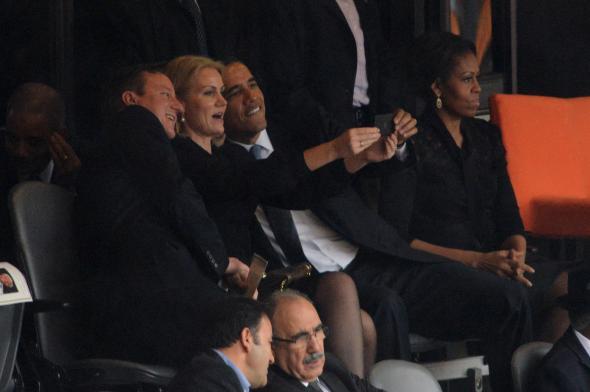